The high polyunsaturated fatty acid, or PUFA, content in the human brain makes it particularly vulnerable to the oxidative stress produced by a typical western style dietary pattern. An emerging, but compelling body of evidence demonstrates that such a dietary pattern can have deleterious effects on cognitive function, and may lead to neuro-degenerative disorders, including but not limited to Alzheimer’s disease, Parkinson’s, schizophrenia, and the like.

On Thursday, September 12, 2019 from 2-3:30 p.m. ET, in partnership with Becky Dorner & Associates, Sangeeta Pradhan, RD, LDN, CDE, will review how dietary patterns, dietary components, and exercise might synergistically help mitigate the adverse effects of the oxidative stress produced by poor dietary choices. Sangeeta will focus on neurogenesis, neuroplasticity and the role of neurotrophins in modulating neuroplasticity. She will also provide a comprehensive review of the impact of specific factors such as DHA, curcumin, folate, vitamin E, flavonoids, the Mediterranean diet, and caloric restriction on brain-derived neurotrophic factor, or BDNF. The session will also cover gut peptides, the bi-directional gut-brain axis, the role of gut bacteria, how the production of neurotransmitters can influence mood and cognition, and the similarities between Type 2 diabetes and Alzheimer’s. Given the pivotal role that diet plays, it is incumbent upon RDs to translate this research into meaningful food choices for an aging population. 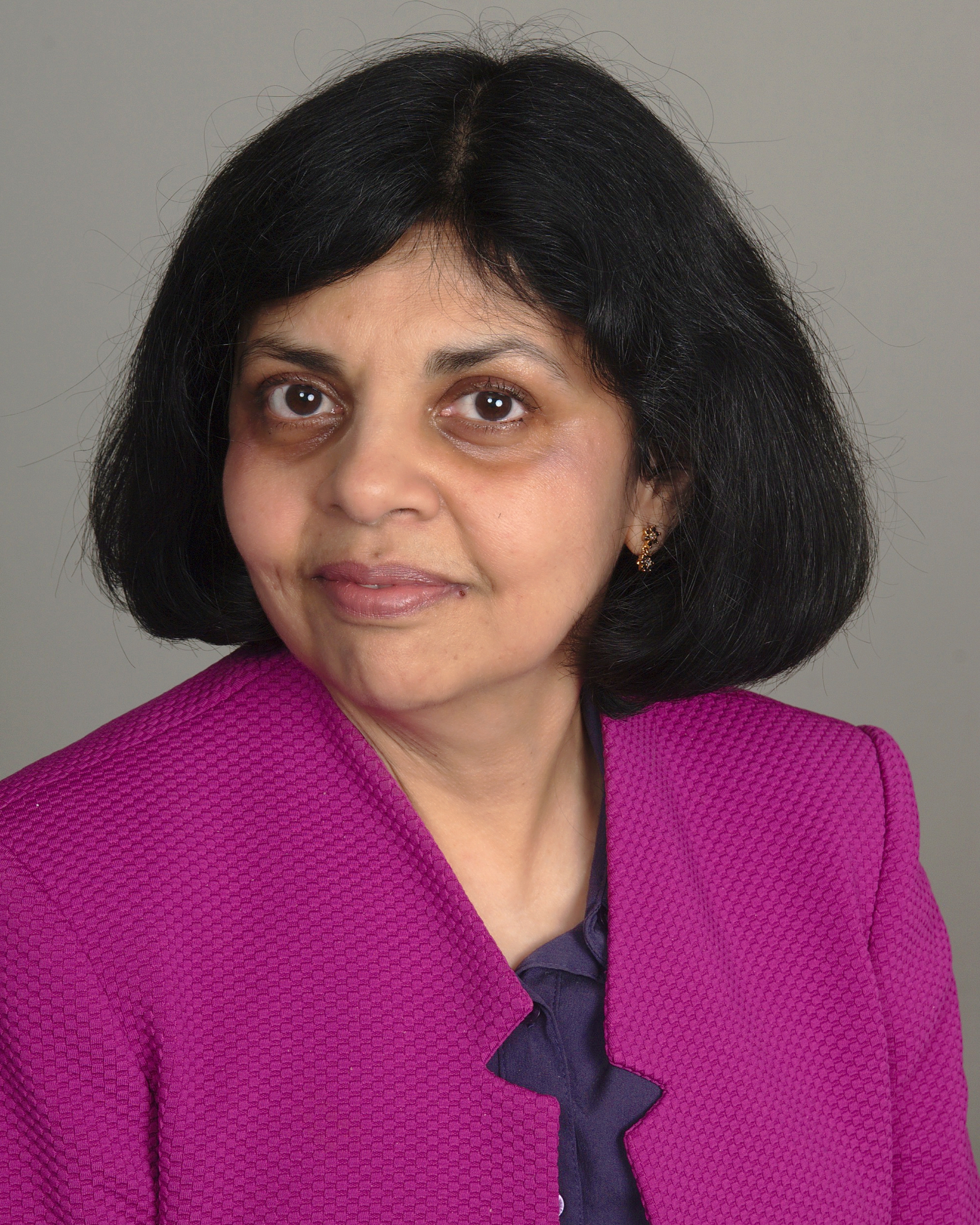 Sangeeta Pradhan, a Registered Dietitian and Certified Diabetes Educator, is the Diabetes Program Coordinator of Charles River Medical Associates, a large physician practice group in Metro West, Massachusetts. She is currently the Chair of the Central Mass Dietetic Association. Sangeeta is a sought-after professional speaker, a “Stone Soup” blogger for the Academy of Nutrition and Dietetics’ Food and Nutrition magazine, and India New England News’ nutrition columnist.

Sangeeta speaks regularly at professional conferences and has presented talks at the state level annual conference of the Mass Academy of Nutrition and Dietetics (ANCE) in 2015, 2016, 2018, and 2019. She has also presented talks at Simmons’ College and Framingham State University in 2017 and 2018 respectively. In 2018, Sangeeta was a guest on a local radio station in MA, where she discussed the gut microbiome, and in January 2019 was on the “Nutrition Experts podcast” with Mathea Ford, RD, discussing the link between nutrition and cognition.

Sangeeta is also an expert on Indian vegetarian nutrition with a special focus on weight and diabetes management in South Asians. An avid cook and recipe developer, Sangeeta’s recipes have been published in the online and print version of Food and Nutrition magazine. Her mission in life is to get nutrition facts to the common consumer without all the hype. You can find her latest post on her nutrition and food blog at webdietitian.wordpress.com.

Sangeeta Pradhan, RD, LDN, CDE, has no relevant disclosures to report regarding this program and has certified that no conflict of interest exists for this program. View our full disclosure policy here.